On 18 March  at 14.00 at the University of Milan - Bicocca, Tech and Law Center is pleased to host Dan Nagel Digital with a talk on “Whoness Identity, Privacy and Freedom in the Cyberworld”.

During this lecture Daniel Nagel will present his recent publication “Digital Whoness“. This publication has three aims. The first aim is to provide well-articulated concepts by thinking through elementary phenomena of todays world, focusing on privacy and the digital, to clarify who we are in the cyberworld — hence a phenomenology of digital whoness. The second aim is to engage critically, hermeneutically with older and current literature on privacy, including in todays emerging cyberworld. Phenomenological results include concepts of i) self-identity through interplay with the world, ii) personal privacy in contradistinction to the privacy of private property, iii) the cyberworld as an artificial, digital dimension in order to discuss iv) what freedom in the cyberworld can mean, whilst not neglecting v) intercultural aspects and vi) the EU context.

Daniel Nagel is a member of the IT Law Department of BRP Renaud & Partner. He focuses his practice on online and offline privacy issues, data security and international law. Nagel is a permanent contributor to the Austrian UN CISG database and a member of the Jean Monnet European Centre of Excellence, University of Leeds. He studied law at the University of Heidelberg, the University of Innsbruck and at Leeds University. He has published numerous papers in the field of privacy and co-authored the book “Digital Whoness: Identity, Privacy and Freedom in the Cyberworld” with M. Eldred and R. Captor 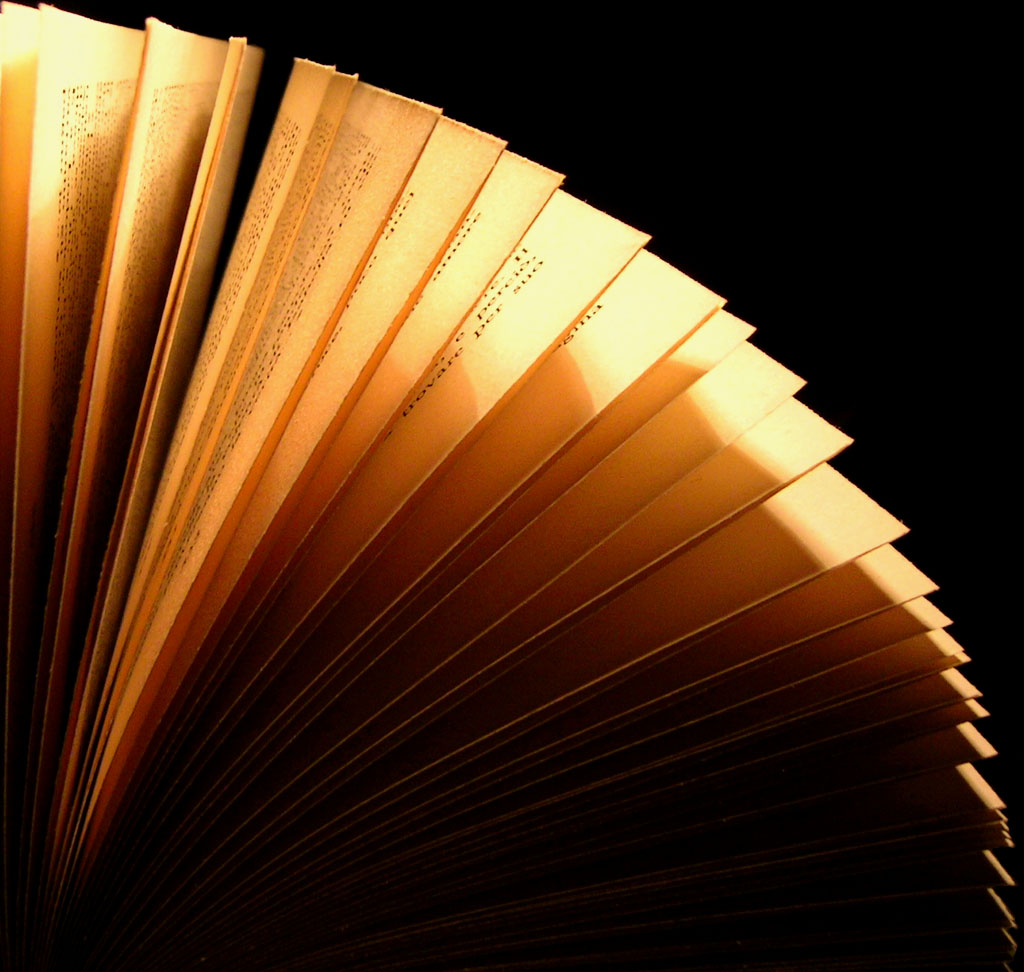