Tech and Law Center is organizing a specific side event at  DEFTCON 2014 on the current Bitcoin challenges, with the participation of Giacomo Zucco and Carola Frediani.

Short bio of the speakers:

Born in 1983, he obtained a degree in Physics from Università degli Studi di Milano. He worked four years in Accenture as Technology Consultant and Application Designer. Since 2012 he works mainly with small businesses as a consultant in new technologies (augmented reality, social media integration, asymmetric cryptography, semantic engines, smart contracts). In 2013 he co-founded three ICT start-ups (BSolutions, LeoMedia, Now.Me). Always interested in economical and political issues, in 2010 he joined a major international “anti-tax” organization, soon becaming the Spokeperson for its Italian branch: in this role he often holds conferences, participates in tv-shows on national networks, writes for various national newspapers, including “Il Fatto Quotidiano”. Interested since 2009 in the Bitcoin protocol and in the world of cryptocurrencies, in 2014 he began to focus both his professional and political efforts on that area: as partner of the firm CoinCapital and member of Bitcoin Foundation Italia he holds professional courses and seminars and ‘offer consultancy services to companies and professionals.

Carola is co-founder and journalist at Effecinque.org, a media start-up specialized in innovative formats of reporting. She is the author of Inside Anonymous: A Journey into the World of Cyberactivism (Informant - 2012), an investigative field report about the hacktivist movement. She is producer and author of Beautiful Lab, a series of videos in motion graphics about Italian politics and current affairs produced by Sky.it

Carola is also contributor for the US magazine TechPresident.com and for main Italian newspapers and magazines such as Corriere della Sera, L’Espresso, Wired, il manifesto, Il Secolo XIX. 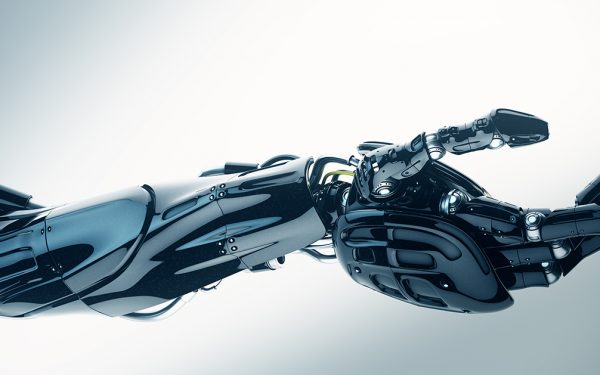 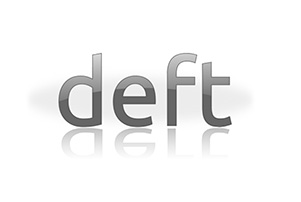